Her screen debut was in a Miley Cyrus pop video when she was 13.  Aged 15, she was cast as Katara in the 2010 fantasy adventure, The Last Airbender. She is best known for her role as Mark Wahlberg’s daughter in Transformers: Age Of Extinction. She has since appeared in the TV series Inhumans.  Her exes include pop star Justin Bieber, whom she dated briefly in 2016, and Anwar Hadid, the brother of supermodels Gigi and Bella.  They split ‘amicably’ after a year, but she unfollowed him and his entire family on Instagram after he was pictured kissing model Kendall Jenner. It has been widely speculated that she is the ‘Hollywood mean girl’ described by actress Bella Thorne in a 2015 interview. 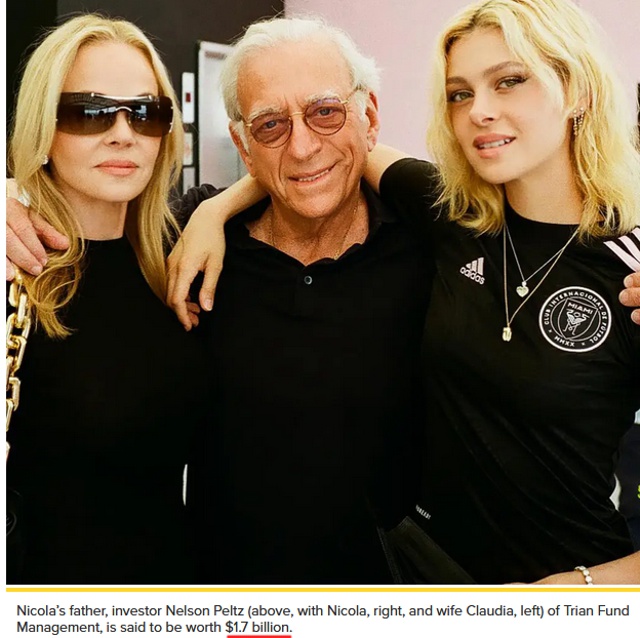