Brooklyn and Nicola started dating in October 2019, after being introduced by Sofia Richie, the model daughter of singer Lionel.  They went public in January 2020 and the engagement was announced in July the same year and sealed with a £160,000 emerald-cut diamond ring.  The pair are said to have signed a pre-nuptial agreement, meaning that they will exit the marriage with whatever they took into it should romance fade. Nicola is the youngest of eight siblings, and one of three children by Claudia Heffner Peltz, Nelson Peltz’s third wife.  She was a tomboy who dreamed of playing hockey for a living until she took a drama class when she was 12. 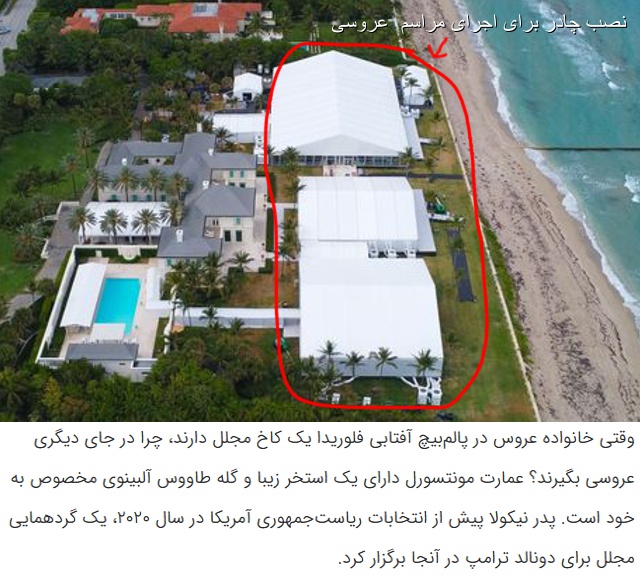