The largest will apparently hold a dance floor where rapper Snoop Dogg is going to DJ.  The food is apparently being provided by Miami chef Thierry Isambert, who has previously cooked for former U.S. president Bill Clinton. Dietary choices include the usual vegan and vegetarian options, but also stretch to allergy-specific choices and even a ‘light’ option, which comes in underneath a certain calorie-counted ceiling. In true 21st-century fashion, Vogue magazine has photographers and videographers on hand to document every moment. A source said: ‘It’s a nice event, not too big, it will be black tie. ‘There is heavy security and the hundreds of guests have been asked not to share pictures of the bride and groom as they have an exclusive arrangement with Vogue, who will put pictures up on their website. Lots of the guests are bringing their own hair and make-up artists — it’s that sort of event.’ 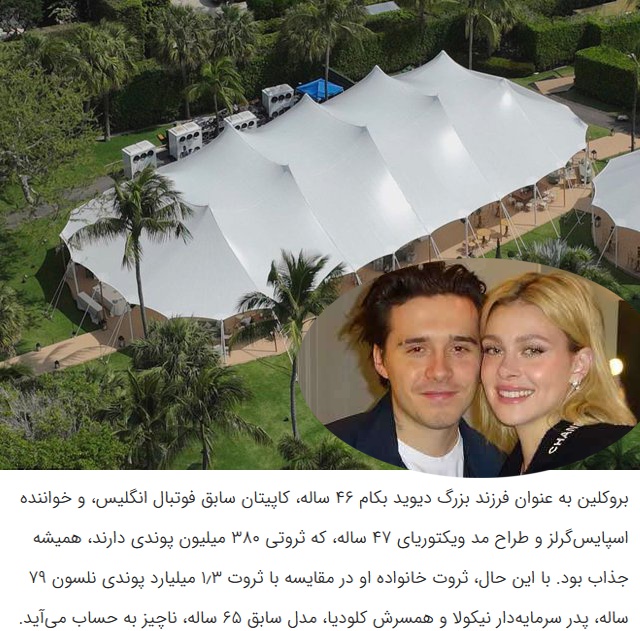