The young women of Gen Z, born between 1997 and 2012, have not experienced such hardship. They are well educated—more than sixty per cent of the university population is female—but grossly underemployed. They are technologically savvy and socially active, but their personal freedoms are repressed. Like Zoomers elsewhere in the world, they are diverse in their beliefs and life styles, Alaei said. They get and give tattoos, even if it jeopardizes a license to drive or a government job. They race motorbikes and take jobs as car mechanics, professions considered improper for women in the Republic. They practice parkour, poi dancing, and flow art in public. They sneak in to watch soccer games by disguising themselves as men, smushing their breasts under bandages and applying fake facial hair. 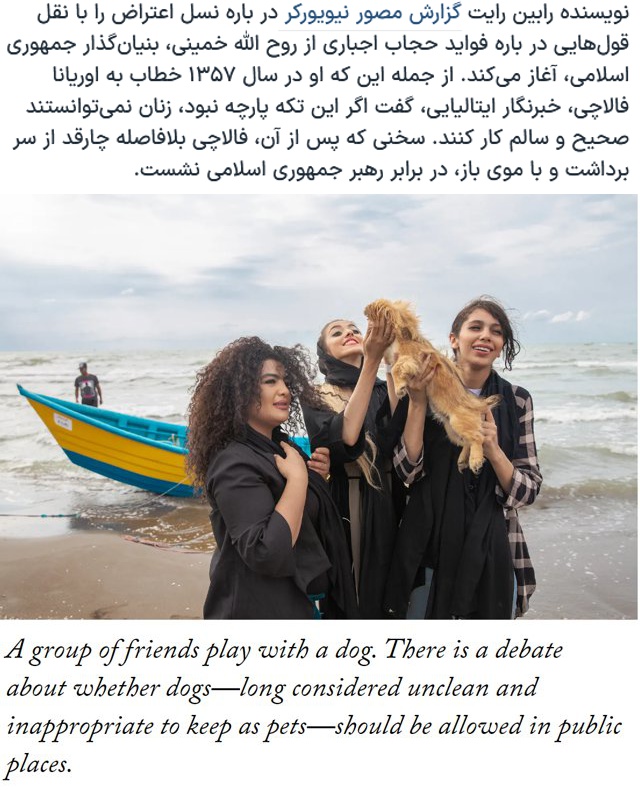