During the 19th and early 20th centuries people began to agitate for the right of women to vote. In 1893 New Zealand became the first country to give women the right to vote on a national level. This movement grew to spread all around the world, and thanks to the efforts of everyone involved in this struggle, today women’s suffrage is a right under the Convention on the Elimination of All Forms of Discrimination Against Women (1979). However, despite these developments there are still many places around the world where it is very difficult for women to exercise this right. 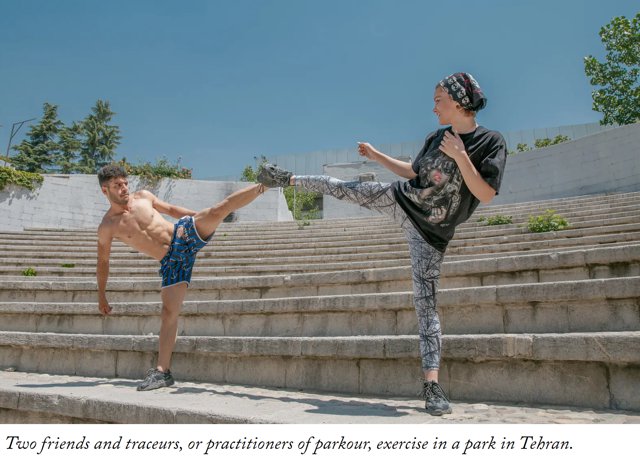