It was the era of Kennedy and Kruschev, and the beginning of the Cold War, which would endure for most of the second half of the twentieth century, and was characterised most symbolically by the construction of the Berlin Wall in 1961. The Iron Curtain divided Eastern and Western Europe, both ideologically and literally, and student political uprisings took place globally. Psychedelia, an massive increase in consumerism, and the associated trends of marketing and advertising further epitomised the era. Minimalism developed a formal language with no external references, focused solely on line, colour and geometric form as key constituents of both painting and sculpture. 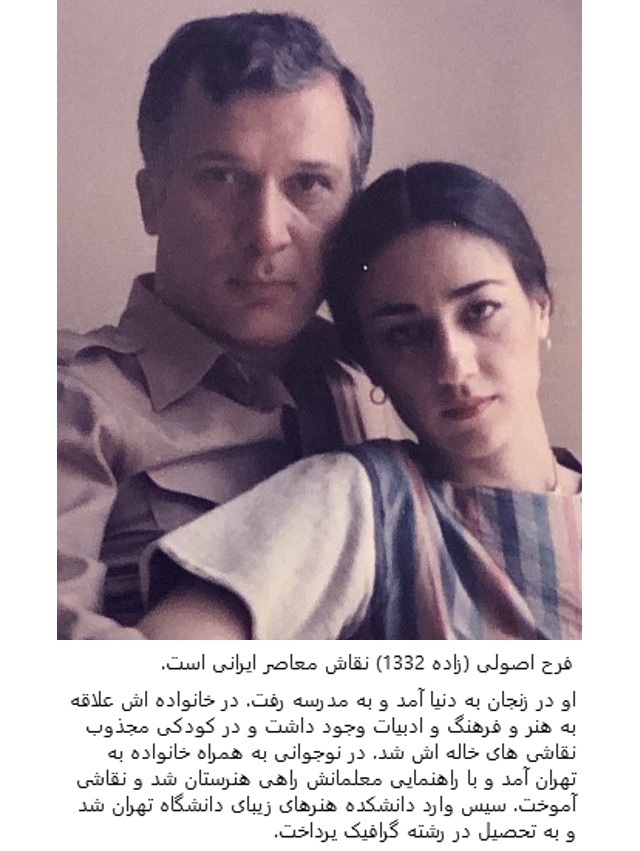