At a time when Poland’s ruling right-wing Law and Justice (PiS) party emphasises the country’s monoethnicity and is decidedly unwelcome towards immigrants, it is especially important to remember that the Polish diaspora itself is vast. It was in the Doulab Christian Cemetery in Tehran that Sinai came across rows and rows of Polish gravestones in 1970. The filmmaker decided to investigate these Polish people’s stories, looking back at the history of how they came to arrive, and then tracing and interviewing the survivors and their descendants as part of a project that took 12 years to complete. The Lost Requiem was never publicly released in Poland, largely because it addressed subjects in Polish history that the Soviet Union wanted censored, such as the repression, torture, and murder of Polish people at the hands of the Soviets in the early 1940s. 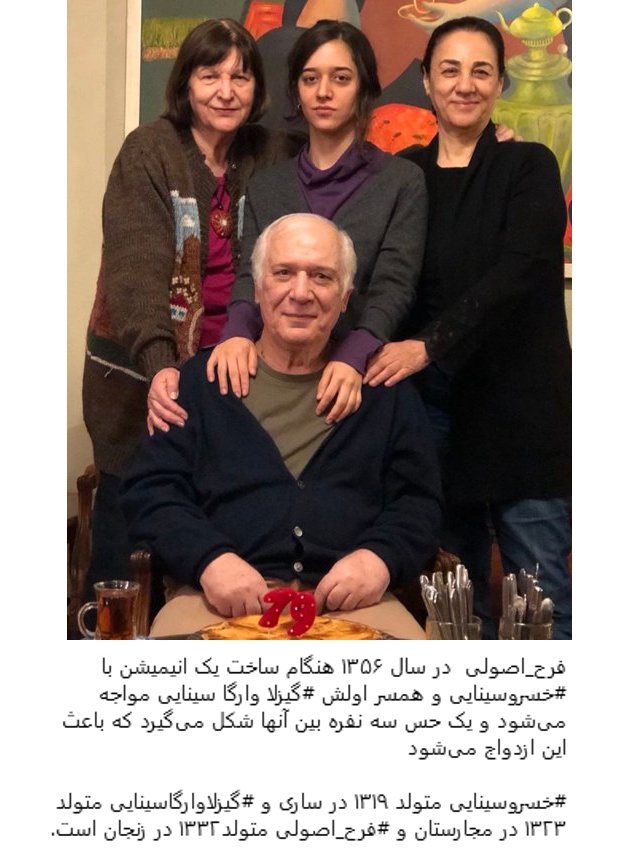