Khosro sinai shows us the faces of worshippers during the weekly Polish mass held at the Catholic Church in 1975 and flashes back to scenes of exhausted refugees marching across the desert. In another particularly poignant edit, Polish immigrants appear while taking a bus to an event in New Zealand (over 700 Polish refugees – mostly orphans — were shipped to New Zealand following their), and, as they sing a Polish song, we see images of their ancestors as emaciated refugees arriving. Sinai lets the survivors of the massive “Polish exodus”, or their descendants, narrate most of The Lost Requiem, and it is in this choice that the film’s greatest strength lies. A director must take a practical approach during the pre-production phase, as their vision will be constrained by the project’s budget and script. 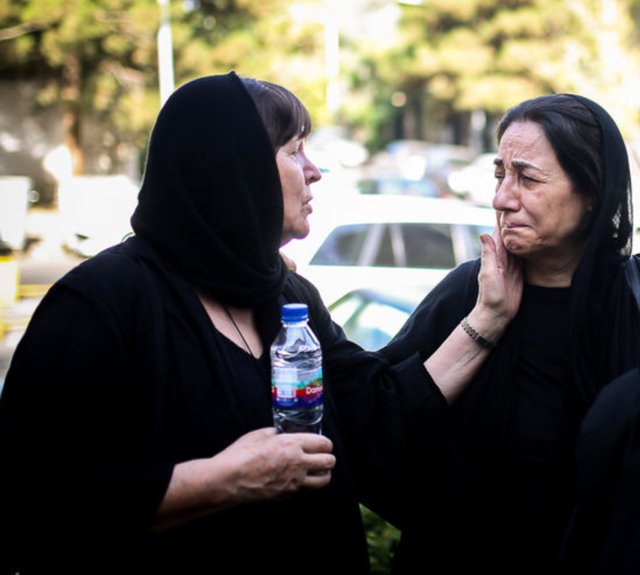