It wasn’t until 2007 that the Polish premiere of the film took place, 24 years after it was completed. The film first appeared on Polish public television in 2013, and was lauded by the Polish newspaper Gazeta Wyborcza for “capturing the atmosphere of those extraordinary times and its contemporary faces”. Despite such praise, the film remains almost entirely unknown in Poland today, and Sinai’s recent death was not covered by any major Polish newspaper, even though he authored such an important document of Polish history. Sinai also interviews Iranians who interacted with the Polish refugees, such as Gholam Abdol-Rahimi, a photographer who took portraits of many Poles in 1942. Sinai then visited the places where these photographs were taken, retracing the refugees’ footsteps. As with so much of the film, its power lies in Sinai’s careful editing of images across time. 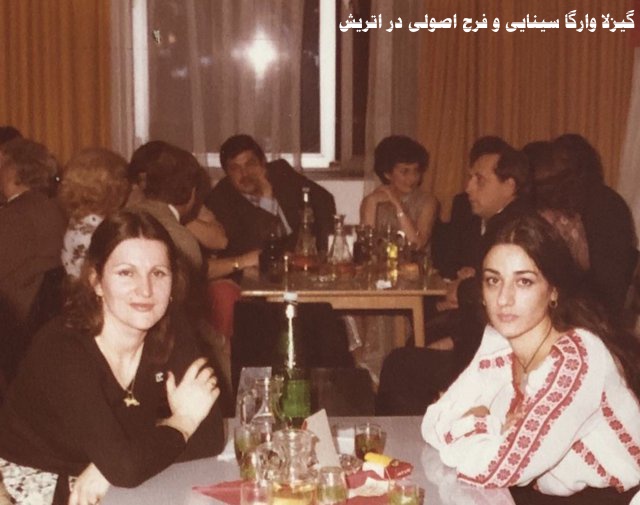