Directors work with the actors during rehearsals to ensure that their vision for the storyline and the finished product is taken into account. The filming process also relies heavily on the director, as they must be happy with the takes before moving onto the next scene in the story. A film director controls a film’s artistic and dramatic aspects, and visualizes the script while guiding the technical crew and actors in the fulfillment of that vision. The producer initiates, coordinates, supervises, and controls matters such as raising funding, hiring key personnel, and arranging for distributors. A film director is in charge of the three main phases of filmmaking — pre-production, production and post-production. 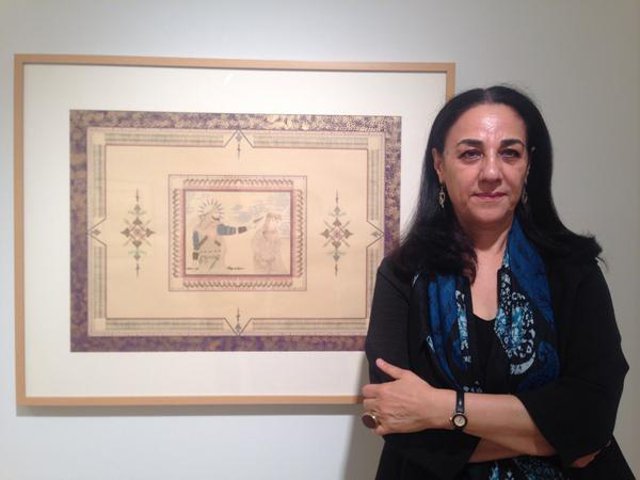