Gloria Hardi
Celebrities appearing in popular print advertisements and TV commercials is nothing new – using a celebrity spokesperson is a strategy that has been widely used throughout history. The most memorable ads often feature a major Hollywood star. From Britney Spears to Betty White, famous people of all ages help turn a product endorsement into a huge part of pop culture. You might also be interested in celebrity businesses that failed miserably and athletes who lost endorsements. Some of the most successful collaborations between a brand and a celebrity occur during halftime at the Super Bowl, when commercials can cost millions of dollars for 30 seconds on air. Viewers even look forward to these televised celebrity ads almost as much as the game itself. 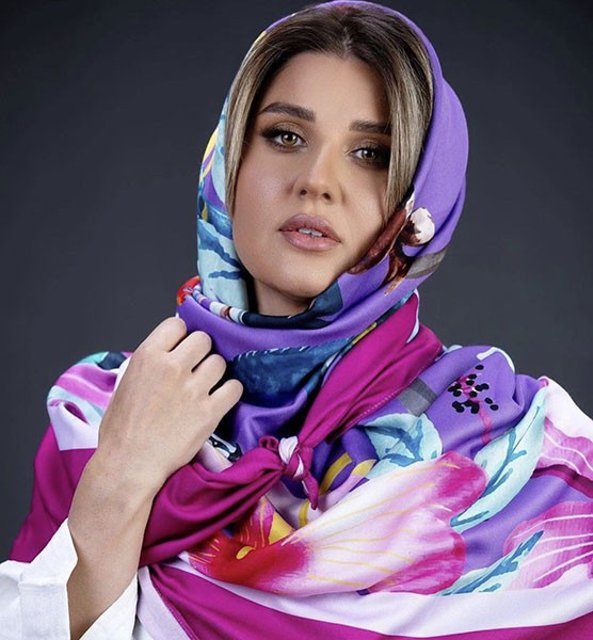