In a major step forward, Dutch caretaker Prime Minister Mark Rutte hypothetically stated his stance on homosexuality for the royals. He was of the opinion that any king or queen could marry a person of the same sex to ascend to the throne. It is to be noted that the Netherlands parliament acknowledged same-sex marriage in 2001. However, it was not applicable for the Dutch royalty as there would be no biological heir in the arrangement. As per BBC, Rutte’s remarks came on Tuesday as a response to a written question about “theoretical situation” from his party in the parliament and does not refer to the heir of the Dutch throne, who is a 17-year-old Princess Catharina-Amalia Beatrix Carmen Victoria. 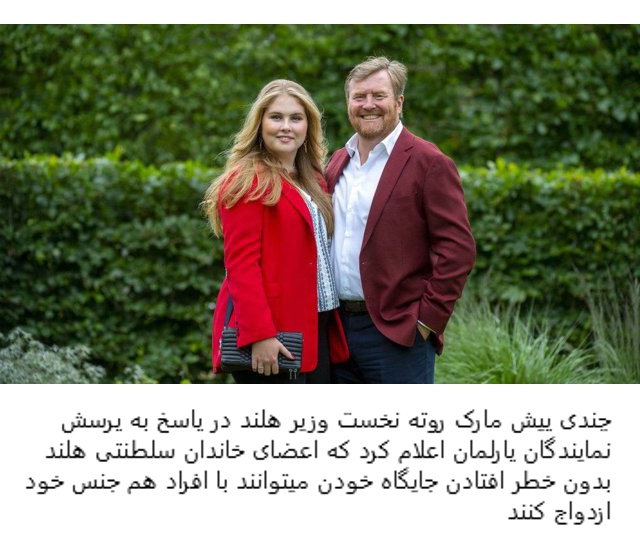