Two MPs from Rutte’s liberal VVD party then asked whether current restrictions on royal marriage met with the “norms and values of 2021”. But it remains unclear what would happen to the succession if there were children born from a same-sex royal marriage, for example via adoption or a sperm donor. “It’s frightfully complicated,” Rutte said.The Dutch constitution states the King or Queen can only be succeeded by a “lawful descendant”. Parliament would still have to give its approval to a royal marriage, with the PM later telling Dutch television, “Let’s cross that bridge if we come to it”. Princess Amalia is due to attend university next year and has declined the royal income she is entitled to while she is a student. 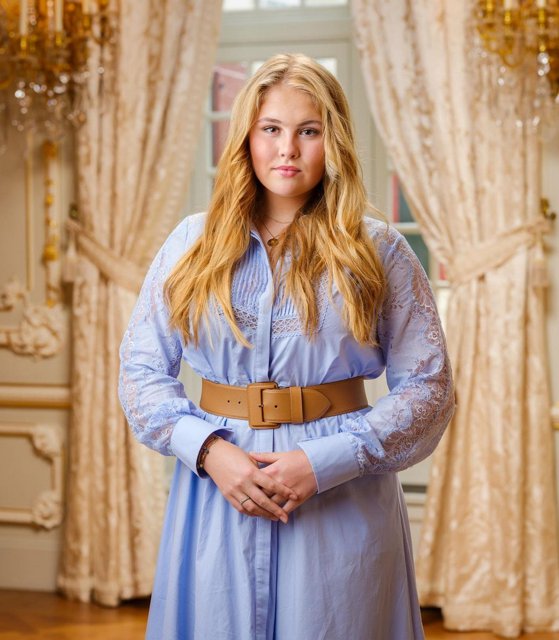