The Netherlands was the first country in the world to legalize same-sex marriage 20 years ago. But for the Dutch royal family, the rules were different: The government held that if an heir wanted to marry someone of the same sex, they would have to forfeit their right to the throne. That position changed Tuesday, when Prime Minister Mark Rutte said the Dutch princess, 17-year-old Catharina-Amalia Beatrix Carmen Victoria, could marry someone of any gender without fear of relinquishing the crown. The new stance is a clear break from the traditions of other royal families around the globe, including those that have avoided addressing the issue or disapprove of the practice outright. In the Netherlands, parliament must approve royal engagements. But Rutte, a longtime proponent of LGBTQ rights both at home and in Europe, said times have changed since the issue was last addressed in 2000. 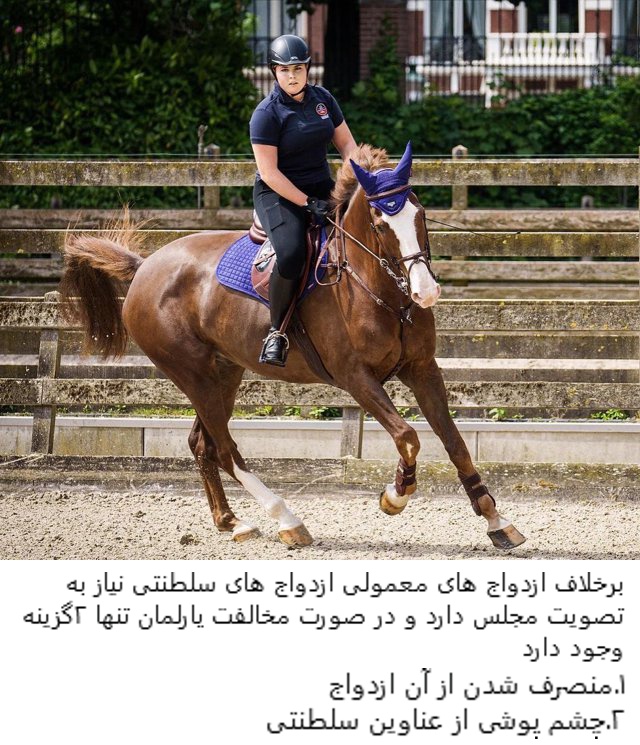