The crown Princess is Dutch King Willem-Alexander’s eldest child who has recently come under scrutiny due to a book named Amalia, Duty Calls over the last summer. The book argues orthodox laws and questions about the necessary solution may the situation of homosexuality arises in the royal family. “The cabinet does not see that an heir to the throne or the king should abdicate if he or she would like to marry a partner of the same sex,” his letter read. However, PM Marks’ statement did not indicate a possible wedding in the royal family any time soon since the Princess is about to turn 18 years old in December and join University. Notably, earlier last month, Princess Amalia, through a handwritten letter to the PM has also refused to accept the royal allowance she is entitled to as a student. 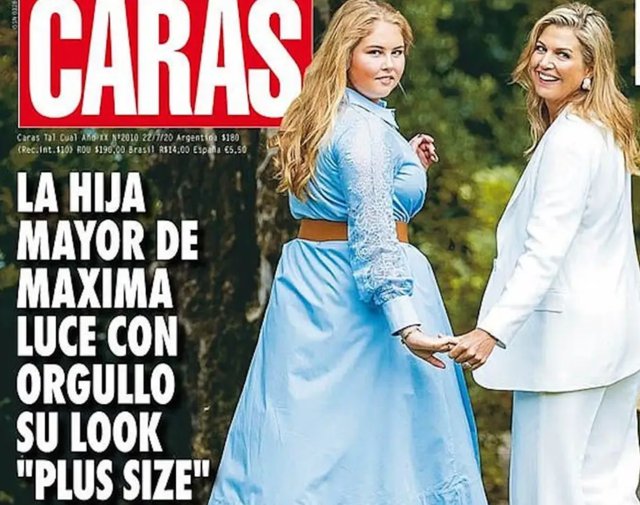