The book did not speculate over the princess’s personal life, and there is no indication of any wedding in the pipeline. Amalia is expected to go to university next year and she has declined the royal income she is entitled to while she is a student. The question prompted two MPs from Mr Rutte’s own liberal VVD party to ask whether current restrictions on royal marriage met with the “norms and values of 2021”. Although the cabinet makes it clear that same-sex marriage is possible, what is not known is what would happen to the succession if there were children born from a same-sex royal marriage, for example via adoption or a sperm donor. 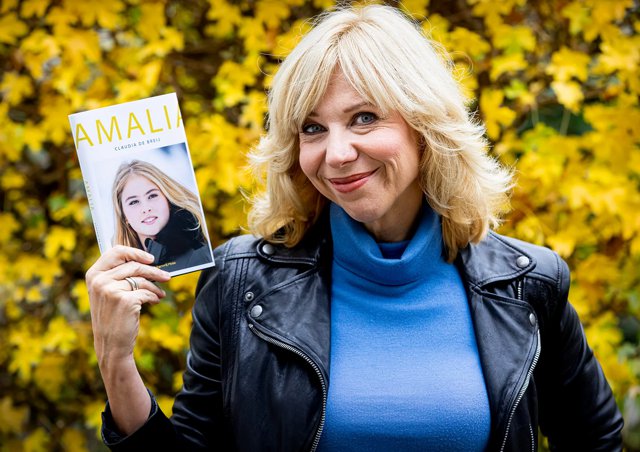