For the magazine’s July cover, it featured a photo released by the Dutch royal family showing Queen Máxima of the Netherlands and her and King Willem-Alexander’s eldest daughter Princess Catharina-Amalia, alongside a headline that, when translated to English, reads: “Maxima’s oldest daughter proudly wears her ‘plus-size’ look.” On the cover, it also included the subhead: “The harassed heir to the throne of the Netherlands faces criticism with force and with the support of her parents. A princess who goes through puberty without taboos and defends her figure of ‘real woman.'” 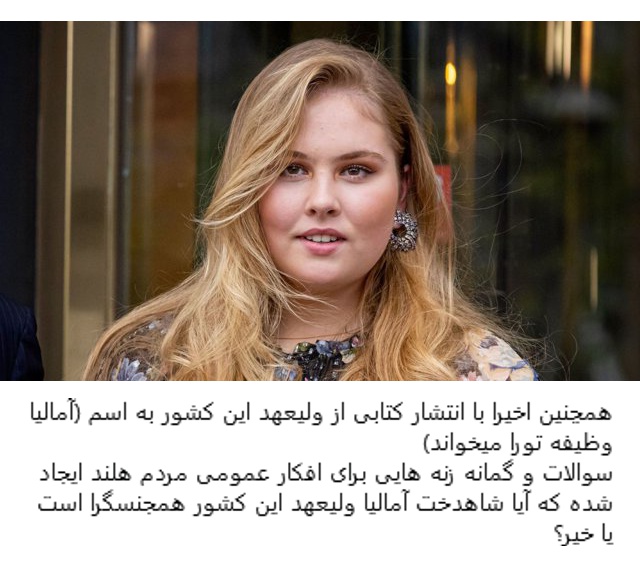