The cover of the weekly magazine prompted criticism on social media, where people used the comment section on Instagram to call out the publication for its “harmful” description of the teenager. Now caretaker Prime Minister Mark Rutte has made clear any king or queen could also marry a person of the same sex. The heir to the Dutch throne, Princess Amalia, turns 18 in December. Mr Rutte said it was all about “theoretical situations” but the next queen could marry a woman. “Therefore the cabinet does not see that an heir to the throne or the king should abdicate if he or she would like to marry a partner of the same sex,” he explained in a response to a written question in parliament from his own party. 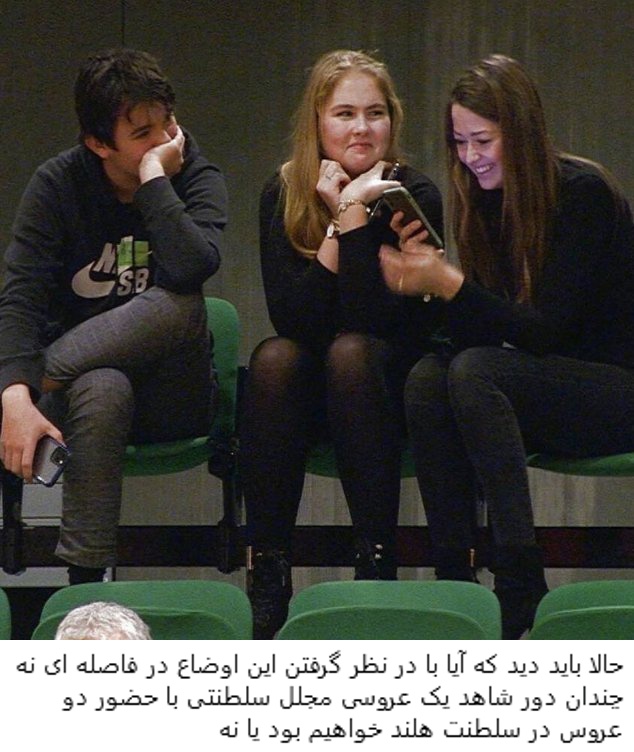