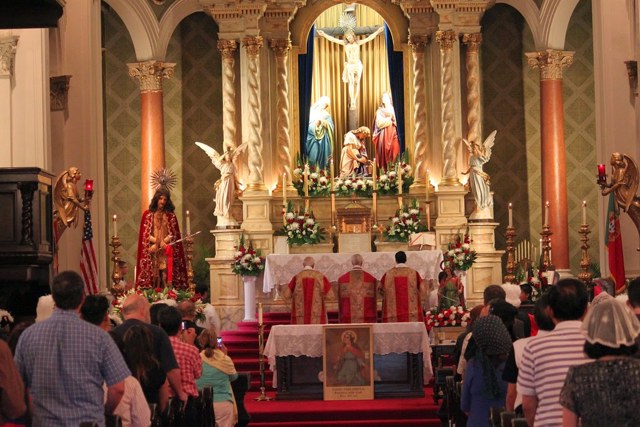 Christianity is an Abrahamic monotheistic religion based on the life and teachings of Jesus Christ as presented in the New Testament. Christians believe that Jesus is the Son of God, fully divine and fully human, and the savior of humanity whose coming as Christ or the Messiah was prophesied in the Old Testament. Their professions of faith state that Jesus suffered, died, was buried, and was resurrected from the dead, in order to grant eternal life to those who believe in him and trust in him for the remission of their sins. The creeds further maintain that Jesus bodily ascended into heaven, where he reigns with God the Father, and that he will return to judge the living and dead and grant eternal life to his followers.