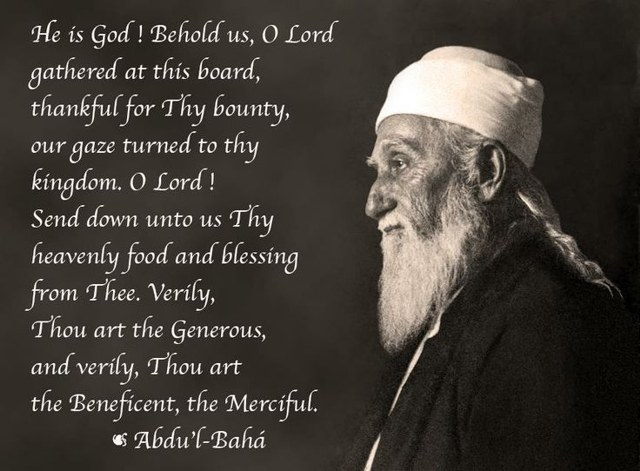 The Bahai Faith  is a monotheistic religion which emphasizes the spiritual unity of all humankind. Three core principles establish a basis for Bahai teachings and doctrine: the unity of God, that there is only one God who is the source of all creation; the unity of religion, that all major religions have the same spiritual source and come from the same God; and the unity of humanity, that all humans have been created equal, and the unity in diversity. The Bahai Faith was founded by Bahá’u’lláh in 19th-century Persia. Bahá’u’lláh was exiled for his teachings from Persia to the Ottoman Empire and died while officially still a prisoner.