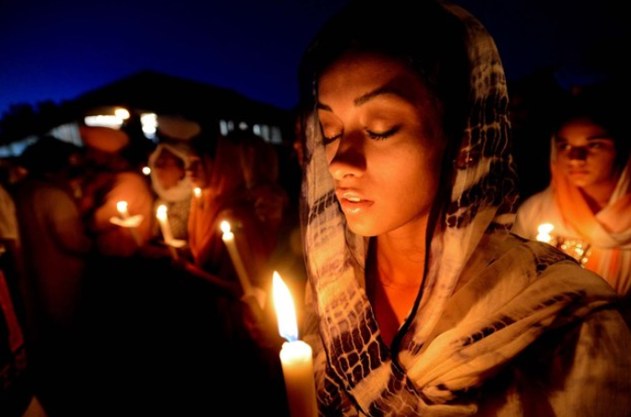 Sikhism is a panentheistic religion founded during the 15th century in the Punjab region of the Indian subcontinent, by Guru Nanak and continued to progress through the ten successive Sikh gurus (the eleventh and last guru being the holy scripture Guru Granth Sahib. The Guru Granth Sahib is a collection of the Sikh Gurus’ writings that was compiled by the 5th Sikh Guru). Punjab, India is the only state in the world with a majority Sikh population.