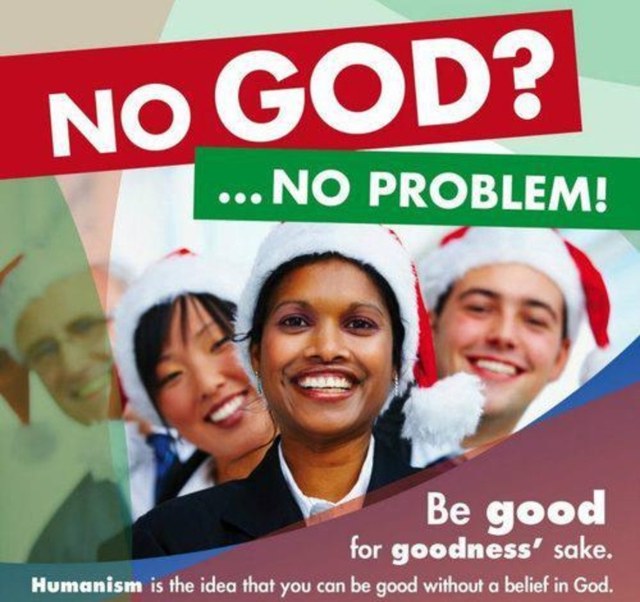 Secularity is the state of being separate from religion, or not being exclusively allied with or against any particular religion. Atheism is, in a broad sense, the rejection of belief in the existence of deities. In a narrower sense, atheism is specifically the position that there are no deities. Agnosticism is the view that the truth values of certain claims – especially metaphysical and religious claims such as whether or not God, the divine or the supernatural exist – are unknown and perhaps unknowable. According to the philosopher William L. Rowe: “In the popular sense of the term, an agnostic is someone who neither believes nor disbelieves in the existence of God.