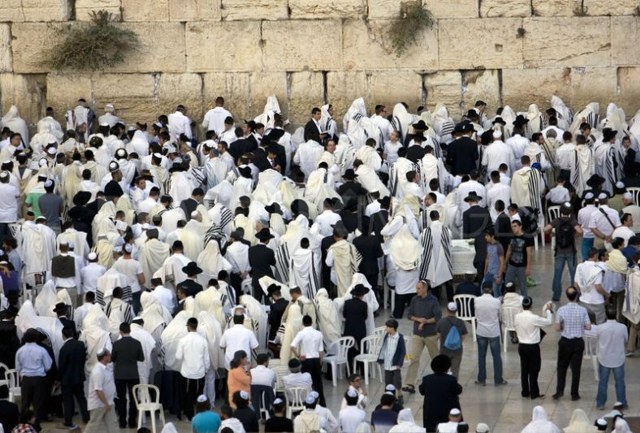 Judaism encompasses the religion, philosophy, culture and way of life of the Jewish people. Judaism is an ancient monotheistic religion, with the Torah as its foundational text. Judaism is considered by religious Jews to be the expression of the covenantal relationship that God established with the Children of Israel. Judaism claims a historical continuity spanning more than 3,000 years. Judaism has its roots as a structured religion in the Middle East during the Bronze Age. Of the major world religions, Judaism is considered one of the oldest monotheistic religions.