The FIFA World Cup Qatar 2022™ will be played from 20 November to 18 December in Qatar. It will be the 22nd edition of the competition, and the first played in the Arab world. The European teams competing at the 2022 Qatar World Cup walked back their plans to wear “OneLove” armbands in support of LGBTQ rights during the tournament, they announced Monday, after warnings from international soccer governing body FIFA that they would be penalized for doing so. Captains of the teams from the seven European nations competing in the World Cup — England, Wales, Germany, Denmark, Belgium, Switzerland, and the Netherlands — made the announcement concerning the rainbow armbands, which are meant to signal support for diversity and inclusion. 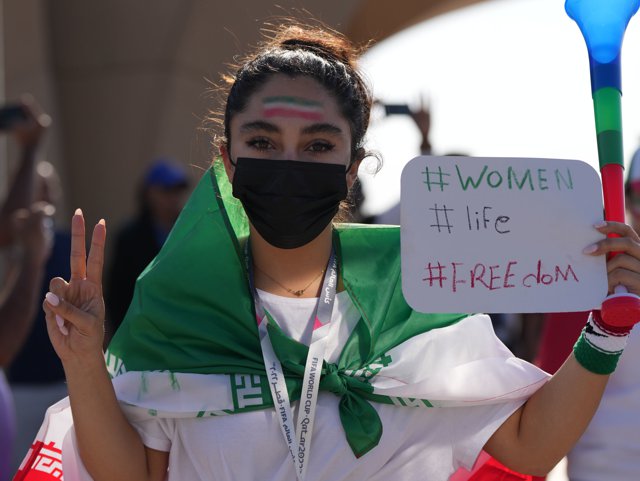