David Beckham’s “status as a gay icon will be shredded” if the former England captain and Manchester United star continues in his role as a Qatar World Cup ambassador said British comedian Joe Lycett on Sunday. In a video posted on Twitter, Lycett, a British comedian who describes himself as queer on his website, said he would donate £10,000 ($11,000) to charities supporting “queer people in football” or put the money through the shredder along with “Beckham’s reputation as a gay icon” if the former footballer did not cut ties with Qatar. Qatar’s Supreme Committee for Delivery & Legacy has recently told CNN that the 2022 World Cup will “be an inclusive, safe tournament” and said “everyone is welcome, regardless of race, background, religion, gender, orientation or nationality.” 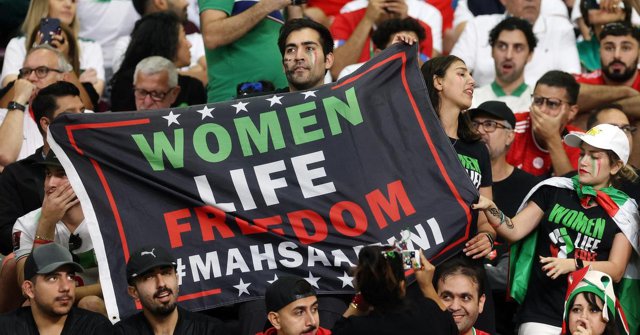