There was no shortage of American fans inside the Ahmad Bin Ali Stadium on Monday and they made their voices heard, exchanging songs with the Welsh contingent behind the opposite goal. The familiar “U-S-A” chants reverberated around the venue on what was a welcome cool night in Doha. For much of the match, it looked as though those fans would be celebrating a much deserved win. But just as all hope looked to have disappeared for Wales, Bale was clumsily brought down by Walker Zimmerman in the US box. There was then no doubt as Bale stepped up to fire his spot-kick into the top corner of the net. 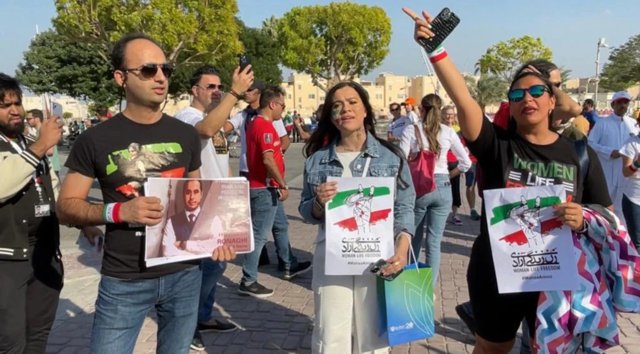