The hosting of the World Cup by Qatar, a tiny and religiously conservative gas-rich sheikhdom in the Gulf, was controversial from the outset when it first won this year’s bid in 2010. In addition to lacking the sufficient infrastructure and capacity for such a tournament at the time, critics sounded the alarm over the country’s human rights record, including for migrant workers and the LGBTQ community. Homosexuality is a crime in Qatar, as in much of the rest of the Muslim world, and men caught in sexual acts with one another can face several years of imprisonment or even the death penalty. 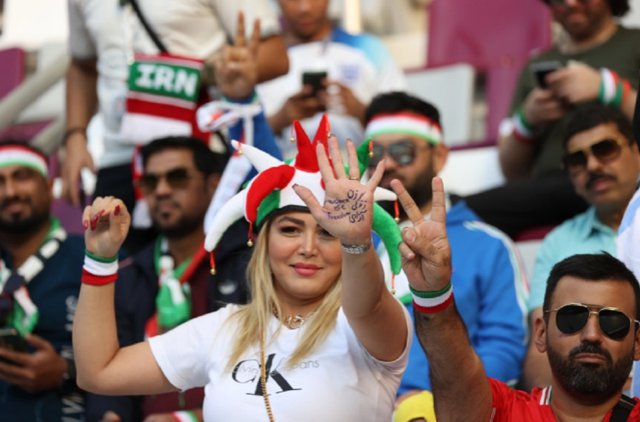