The Mexican national team, which has a special (see: contentious) relationship with the press, is unsurprisingly not thrilled with the coverage of the El Tri heading into their tournament opener on Tuesday against Poland. Mexican goalkeeper Guillermo Ochoa hit back against insinuations that striker Raul Jimenez is not match fit, saying: “It’s unjust a lot of times towards him [Jimenez], because they film a five-second video and they say he’s not doing well. They don’t even have any necessary information to report what really happened. It’s sad.” 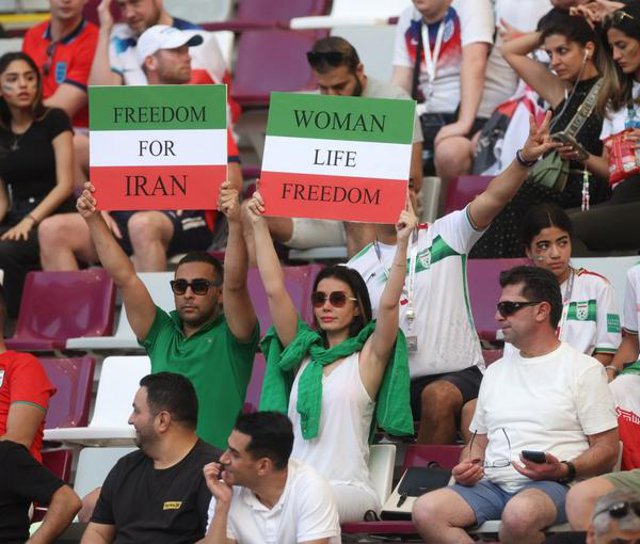