FIFA, which has vocally come to Qatar’s defense on these issues, rejected the “OneLove” campaign and instead has promoted its own “No Discrimination” campaign, which features different armbands. “FIFA is an inclusive organization that wants to put football to the benefit of society by supporting good and legitimate causes, but it has to be done within the framework of the competition regulations which are known to everyone,” FIFA said in a statement Monday. 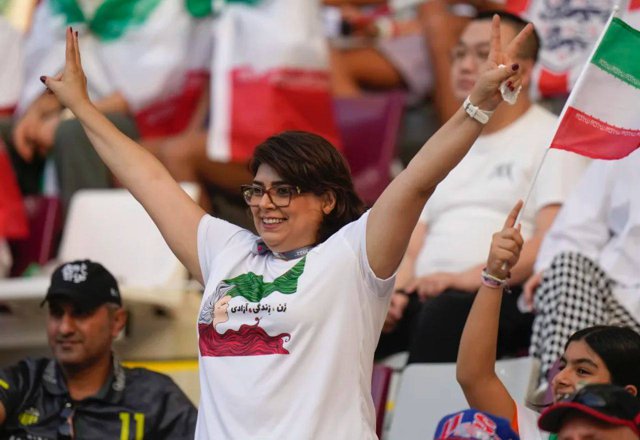