Tim Weah, who scored the United States’ goal in the first half, was dynamic both on the attack and on defense. Just when it looked like the US might survive, Wales was handed a lifeline when Walker Zimmerman’s clumsy challenge on Bale was rightly whistled as a penalty. Bale slammed home the ensuing spot kick, giving Wales a priceless point, one that looked unlikely for much of the evening. As ESPN’s Jeff Carlisle writes, the 1-1 draw is a result that will stick in the US team’s craw. The squad was minutes away from claiming all three points and being in a position in which it could control its own destiny in Group B ahead of a big game against England. 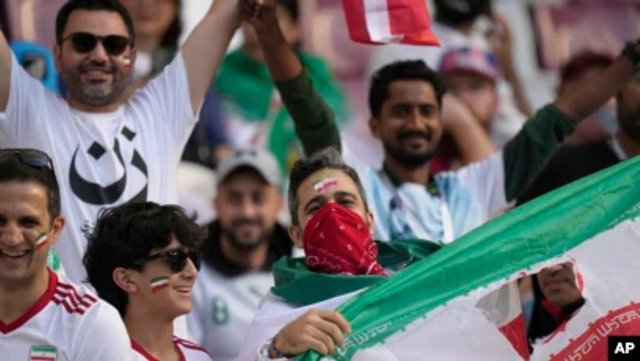