There was frustration for the United States Men’s National Team (USMNT) in its opening game of Qatar 2022 as Gareth Bale scored a late penalty for Wales. The USMNT was dominant for much of the match, but as has so often been the case, it was LAFC star Bale who dug Wales out of a sticky situation as this Group B game ended 1-1. The 22-year-old Timothy Weah, son of soccer great George Weah, had put the US ahead in the first-half with a fine finish but this young US side – with an average age of 25 years and 175 days – was unable to maintain its dominance and allowed Wales to snatch a draw. 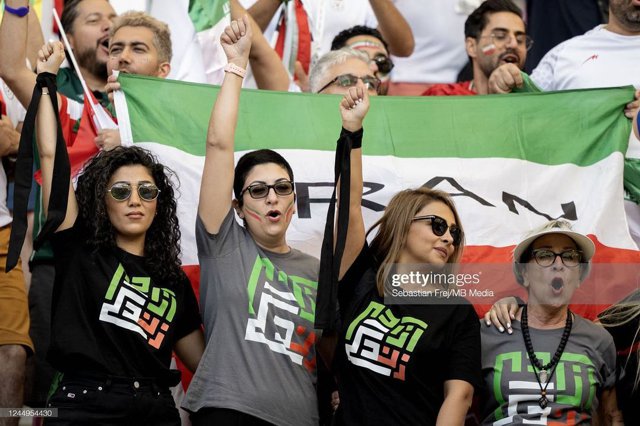