And while the England players were making a football statement, the Iranian squad made a political one when the starters decided not to sing the country’s national anthem prior to kickoff in a perceived show of support for protesters in Iran. Amid boos from the fans in the stands, Iran coach Carlos Queiroz said after the game that fans should “stay at home” if they cannot support the players’ decision. FIFA wants the World Cup to be about many things, but love is apparently not one of them. FIFA has told Belgium that they must remove the word “love” from their jerseys, even though the word is on the inside and not visible on the players. Sources told ESPN’s Julien Laurens that FIFA was not even willing to negotiate and the word must be removed ahead of Belgium’s match Wednesday against Canada. 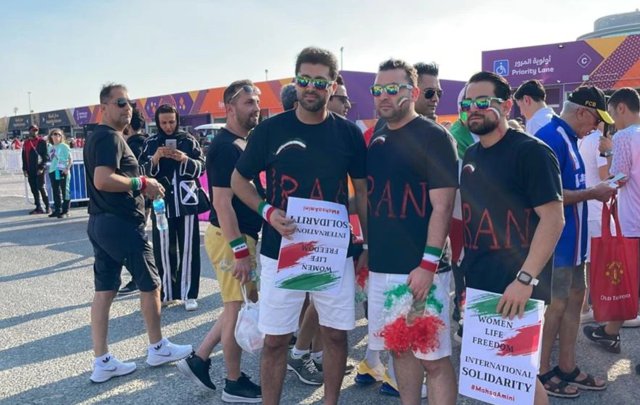