World football governing body FIFA referred CNN to the Supreme Committee for Delivery & Legacy for all comment relating to Lycett’s criticism of Beckham and Qatar. Beckham, contacted by CNN through his representatives, declined to comment on the criticism around his ambassadorship. CNN contacted the Supreme Committee for Delivery & Legacy for comment but has not received a response. Lycett is not the first person or group to criticize Beckham for his ambassadorship. Adelaide United player Josh Cavallo, who came out as gay last year, told CNN Sport he would like to see Beckham using his platform to support the LGBTQ community instead of promoting the Qatari government. 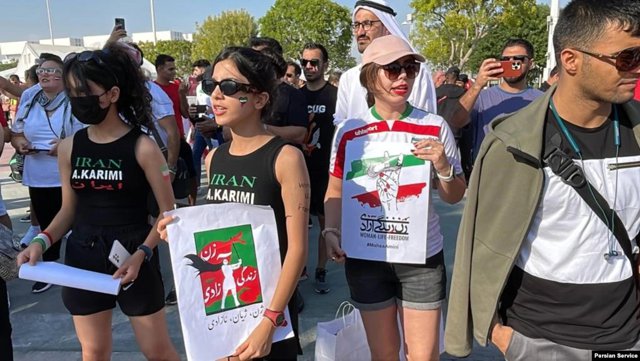