The British Parliament, as well as the Scottish, Welsh and Northern Irish parliaments, will convene for emergency meetings shortly after Elizabeth’s death, and the prime minister would address the House of Commons. Charles, Prince of Wales, immediately ascends to king and will have a ceremony in a separate operation called Operation Spring Tide. 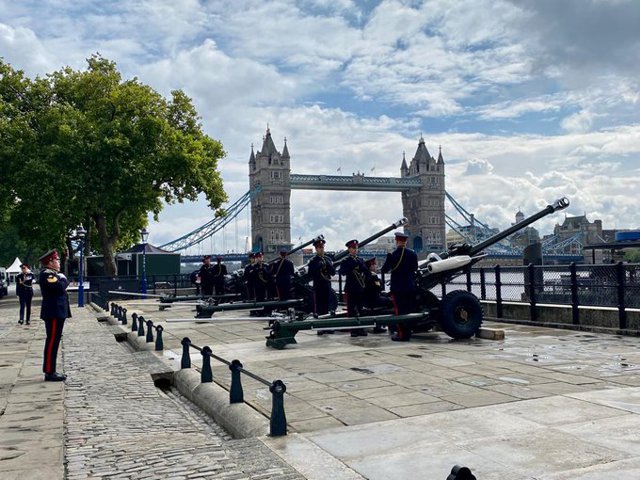