Queen Elizabeth II died on Thursday, ending the longest reign of any British head of state. Her death set in motion Operation London Bridge, plans for services and succession that have been put in place since the 1960s and revised regularly over decades. The plan specifies the process for announcing the queen’s death, the period of official mourning in Britain and to other nations tied to the British throne and her funeral, according to documents seen by Politico last year. 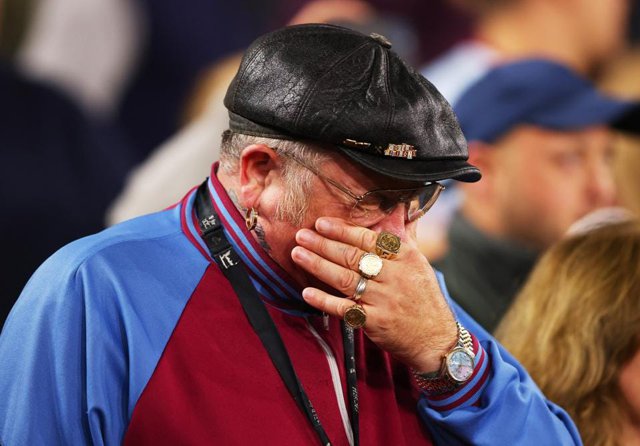