The Accession Council will proclaim the new king the day following the queen’s death when they meet at St. James’s Palace, according to reports. Parliament will swear allegiance to King Charles and other parliamentary activities are suspended for 10 days. The Scottish, Welsh and Northern Irish governments will proclaim the new monarch within two days after the queen’s death, according to the reports. 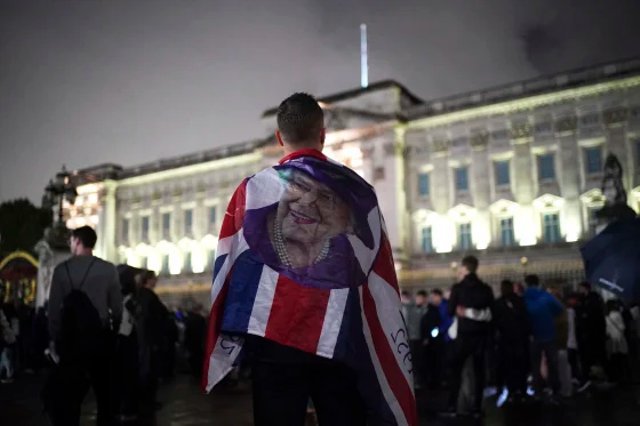