The operation involves a variety of institutions, including the Church of England, Metropolitan Police Service, the British Armed Forces, the media, the Royal Parks, London boroughs, the Greater London Authority and Transport for London. Elizabeth’s private secretary was designated to be the first to spread the news of her death, first to United Kingdom Prime Minister Liz Truss, according to the report. 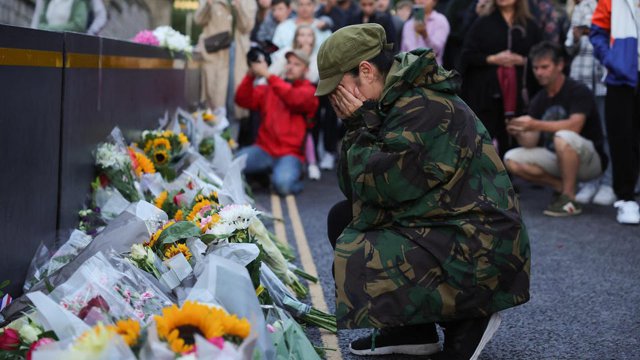