According to POLITICO, which obtained a copy of the London Bridge planning last year, the day of the queen’s death will be internally known as “D-Day,” and her funeral will be held on D-Day+10. On the day of her death, the queen’s private secretary would have first informed the prime minister, who would in turn notify the cabinet secretary and the most senior British officials.The public was notified by the royal household. 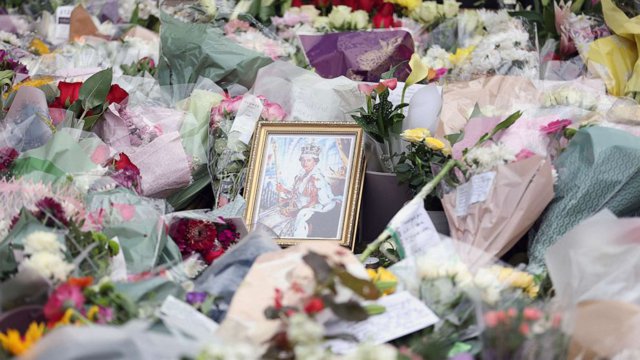