The Royal Family announced her death on Thursday afternoon, Sept. 8. The plans that follow go into immense detail, including how Britain’s prime minister was notified, a 10-day schedule from her death to the funeral and plans for London to be flooded with mourners to pay their respects. It’s important to note that plans could change in reality, and any final decisions are up to the new King Charles III and the Royal Family. 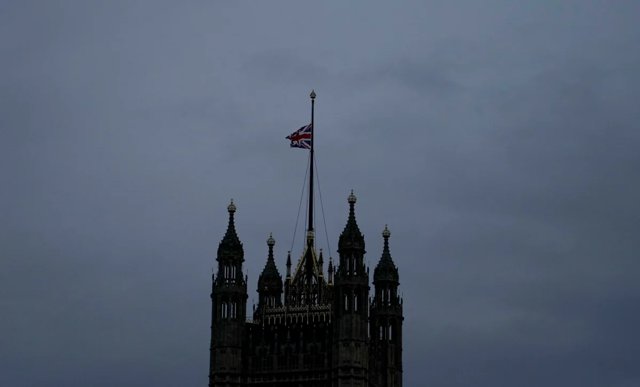