Britain and her Commonwealth realms will now enter into a ten-day period of mourning.  The Queen’s coffin will be moved to London on the royal train before she lies in state in Westminster Hall in the Houses of Parliament for four days where hundreds of thousands of people will be able to pay their respects. The state funeral is expected take place at Westminster Abbey in central London on Monday, September 19, which will be attended by her family as well as 2,000 heads of state, prime ministers and presidents, European royals and key figures from public life around the globe. 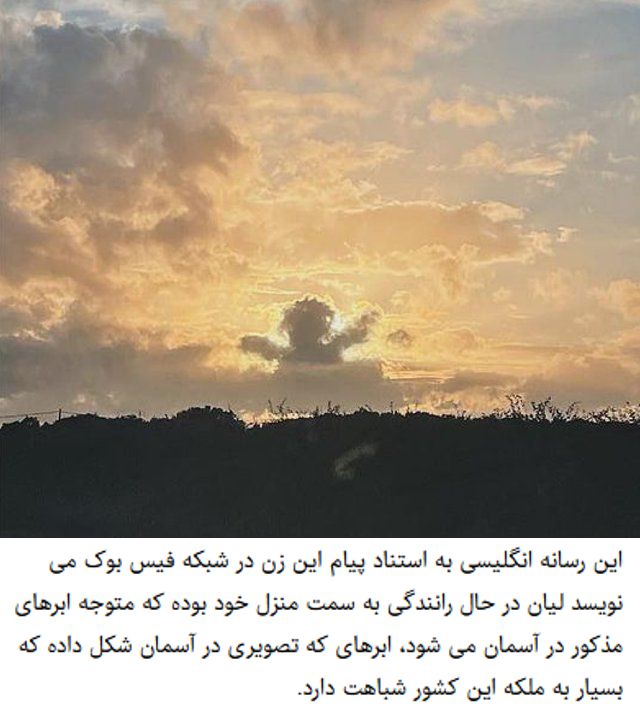