One twitter user said: ‘The rainbow at Windsor Castle made me cry. The rainbow Queen sent us a sign.’ Another said: ‘A rainbow breaks out, as the Union Jack is lowered to half-mast at Windsor tonight. A remarkable image. Farewell, Ma’am.’ Others took it as a sign that the Queen has ‘really left us’ as the rainbows appeared shortly as the news of the monarch’s death was announced. In the hours prior to Queen Elizabeth’s passing, members of the royal family rushed to Balmoral to say their goodbyes. A Buckingham Palace spokesman released a statement at 3.30am AEST confirming her passing, saying: ‘The Queen died peacefully at Balmoral this afternoon. The King and The Queen Consort will remain at Balmoral this evening and will return to London tomorrow.’ 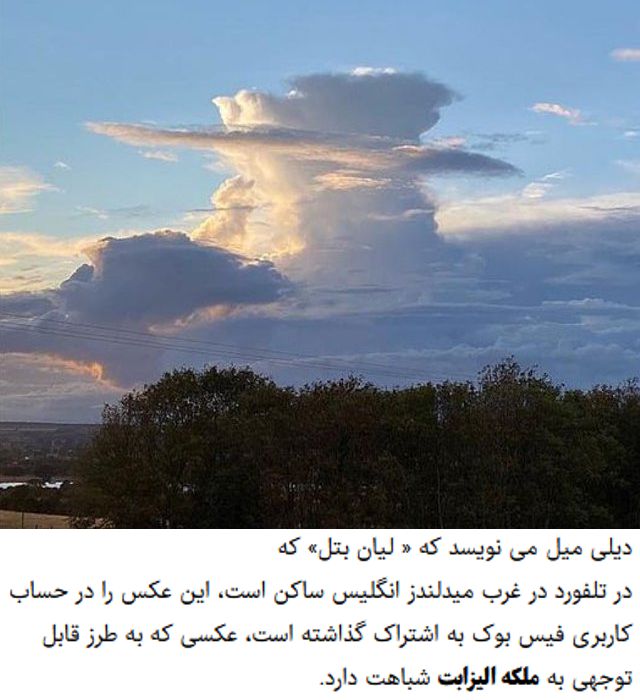