King Charles would begin a tour of the United Kingdom three days after the queen’s death, visiting Scotland, Northern Ireland and Wales. The queen’s funeral is expected to be held 10 days after her death, on a Sunday, a time that will be solidified in British history as a National Day of Mourning. 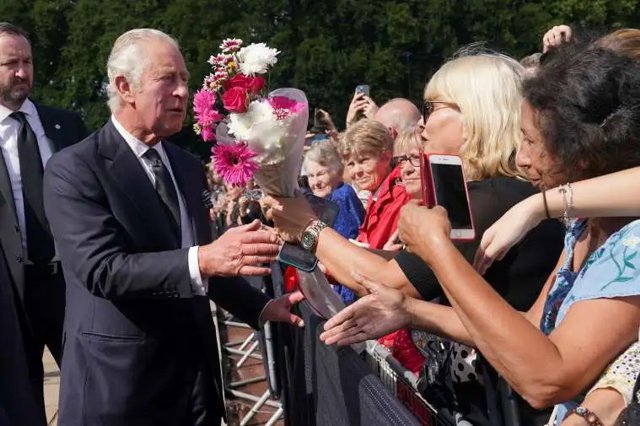