King Charles issued a statement shortly after the death and, according to the operation plans, will give a speech shortly after the death of his mother while government buildings will lower their flags to half-staff. “There are really two things happening,” one of Charles’s advisers told The Guardian in 2017. “There is the demise of a sovereign and then there is the making of a king.” 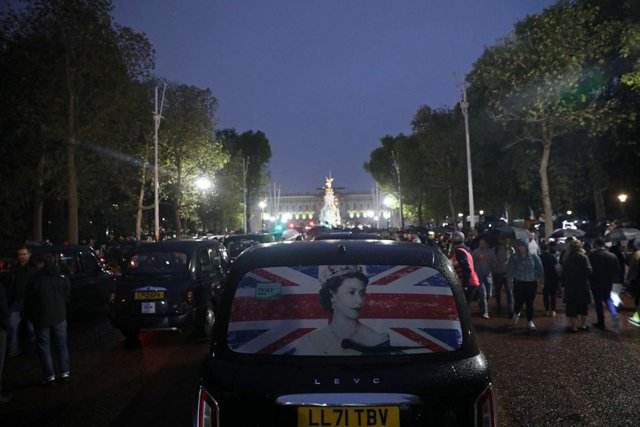