According to The Guardian, the phrase “London Bridge is down,” would be said on secure phone lines. On social media, the United Kingdom’s government accounts and its website will display a black banner. Flags will be lowered to half-staff across British government buildings. POLITICO reported that plans will be set in motion for the new King Charles to speak that evening to the nation, before he begins his ascension to the throne the next day. The plans call for a 6 p.m. address, but her death was announced after that time on Thursday, so it’s unclear when the address will take place. 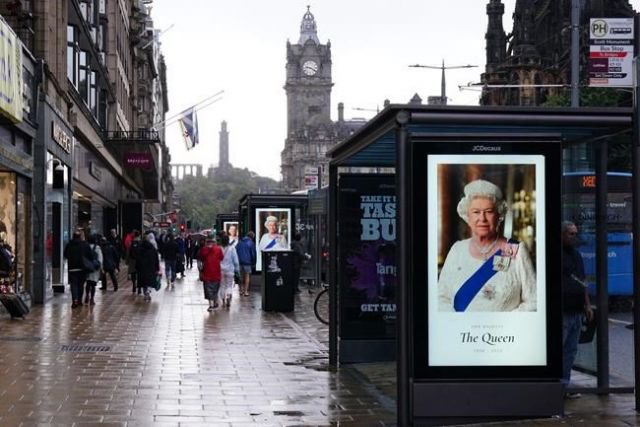